History of the Conference

Participants of the 1st International Symposium on Yeasts, Smolenice, 1964

The First International Symposium on Yeasts in Smolenice was organized by Anna Kocková-Kratochvílová, chairperson, and Erich Minárik, secretary, and took place from June 1st to 2nd, 1964. About 60 researchers from Czechoslovakia and neighbouring countries, who cooperated in various fields of yeast research, attended a meeting of friends. The symposium was very succesful and, thus, it was decided to organise a second symposium, to be held in Bratislava in 1966. About 150 participants from 27 countries took part in the conference. The Resolution of the Second International Symposium on Yeasts was adopted by the participants:

„We have all observed that the importance of yeasts have been increasing more and more in the last years. The great importance of yeasts and yeast-like organisms according to their purpose is seen in various spheres, e. g. in the classical fermentation of beer, wine, sake, baker’s yeast production, etc, in the preparion of fine biochemical compounds and medical preparations, e. g. enzymes, nucleic acids, vitamins, antigens, etc, in agricultural production of the fodder basis for animals, in the scientific research as models for investigations of the biological processes, in sanitary matters as causes of human and animal diseases, etc.”

It was also decided to organize conferences on a regular basis. Moreover, the Council for Yeast Research, composed of prominent yeast researchers, was created under the sponsorship of the International Association of Microbial Societies (IAMS).

The „Yeast Newsletter“, edited by H. J. Phaff of the University of California started to serve as a communication tool for the decisions of the Council.
H. J. Phaff edited the Yeast Newsletter until 1987, when he was replaced by M. A. Lachance. 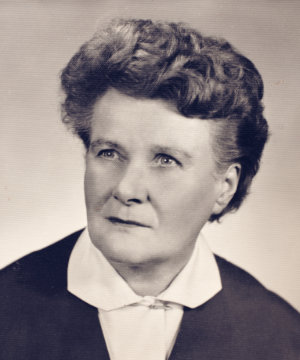 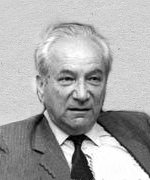 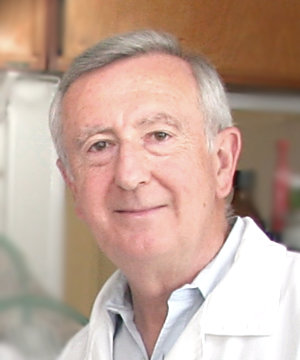 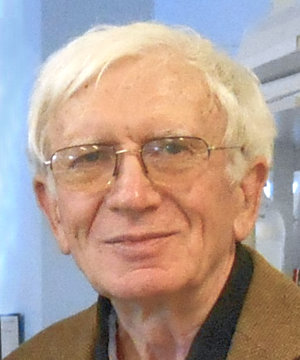 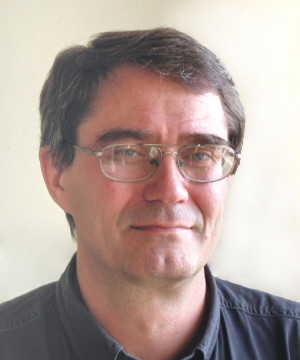 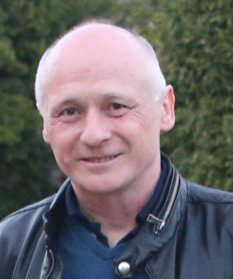 Anna Kocková-Kratochvílová was born in Tuzla, Bosnia and Herzegovina, on March 2, 1915. Her family moved to Bratislava and she attended secondary school there. In 1938, she graduated in plant physiology from the Faculty of Natural Sciences, at Charles University, in Prague. She defended her PhD thesis “The significance of fermentation types” in 1962. A. Kocková-Kratochvílová received her Dr.Sc. degree in 1968 from the Faculty of Natural Sciences, at Masaryk University, in Brno.

Anna Kocková-Kratochvílová obtained her first research position at the Laboratory of Vitamin and Hormone Chemistry in Prague (1942 to 1945). In 1946, she entered the brewing industry and became head of the microbial laboratory at the Research Institute of Brewing and Malting in Prague. In 1959 A. Kocková-Kratochvílová was invited to establish a microbial laboratory at the Institute of Chemistry at the Slovak Academy of Sciences, where she worked for the rest of her life. Her main research activities took place at this institution. She investigated brewer’s yeasts, selected those strains that could be best utilized by industry, and published the Catalogue of Brewery Yeasts. She verified the phenotypes of yeast strains, using a large number of various tests, and evaluated the relationships between strains and species. She applied numerical methods to classifying the species of the genera Saccharomyces and Candida and was one of the pioneers who applied this method to yeast taxonomy. Her collaboration with H. H. Harman, the author of the highly cited book, Modern Factor Analysis was the peak of her achievements in this area.

A. Kocková-Kratochvílová focused interest on various enzymatic activities and diversity of yeasts. She isolated yeast cultures from insects, wild plants, water and man-made habitats. From the latter habitat, she discovered the species Candida ethanolica.

However, mushrooms may well have been her favourite source of yeast cultures, and she studied them for over 20 years. Her first study focused on Candida humicola (present name Vanrija humicola), which causes atypical deformation of a fruiting body of Agaricus xanthodermus (yellow-staining mushroom) and her last was on the yeasts inhabiting mushrooms grown in the Záhorská Nížina locality. A. Kocková-Kratochvílová discovered two new species related to mushrooms:

Anna Kocková-Kratochvílová received awards from numerous Czechoslovak organizations for her scientific work. She received the President’s Award, the highest award possible in Slovakia, for her contribution to scientific research. She was also recognized by Japanese researchers when the species Rhodosporidium kratochvilovae (present name Rhodotorula kratochvilovae) and the genus Kockovaella were named after her.

A. Kocková-Kratochvílová was also the founder of the Culture Collection of Yeasts. In her first position at the Laboratory of Vitamin and Hormone Chemistry in Prague, she started to built up the collection of bacteria, yeasts and filamentous fungi. After the Second World War, she moved the collection to the Research Institute of Brewing and Malting in Prague (1946). Over the years, she enlarged the collection with brewer’s yeasts obtained from many parts of the world including from Czech breweries.

In 1953, A. Kocková-Kratochvílová moved the collection to Bratislava and from 1959 the Collection became a part of the Institute of Chemistry at SAS. In this period, she enriched the collection with endemic species originating from natural and human-made sources.